‘Democracy is the worst form of Government except for all those other forms that have been tried from time to time.’Churchill, 1947

Prorogation. Executive Power. Sovereignty. The Will of the People. The study of Politics has never been quite so dynamic and relevant as today. What has existed in textbooks for decades as theoretical constitutional scenarios has been brought to life most vividly, and divisively, in the past four years. We examine both politics and government in the UK, engaging in debates on how democratic the British constitution is, and how far social media is impacting on political awareness and voting patterns. The sea change represented by Brexit is examined in depth, cutting through issues of identity and sovereignty with its broad constitutional implications. We then look at the wider world of Global Politics – is conflict between nation-states inevitable, and how can countries work together to solve global problems such as climate change and human rights abuses? Our students develop their own perspectives, question their values, and emerge as principled and informed women with a greater understanding of the workings of the world.

In Year 12, students focus primarily on politics within Britain. They examine the nature of our constitution and the pressures influencing policy making, from voting behaviour to pressure groups. They study the development of the major political parties and evolution of their policies, and examine how our government works in practice. They complete the year by studying a range of political ideologies, including Conservatism and Liberalism, and explore how these ideas have developed over time.

In Year 13, we focus on Global Politics. We compare Realist and Liberal interpretations of the possibility and desirability of international cooperation, and examine the impact of globalisation on everything from global poverty and human rights to Nando’s and the K-pop. We look at how the world has developed since the Fall of the Berlin Wall, and whether recent events suggest a future of greater cooperation or more entrenched nationalist traits.

Bromley High School Politics students are constantly exposed to the real-life, ever-changing nature of the subject through trips to Parliament, visits from local MPs, and participation in mock elections. Students attend weekly lectures of the History and Politics Society where they are expected to research and present on an area of Politics of their choice. We encourage students to take part in the ‘Great Debate’ competition, which was won recently by a Bromley High student arguing for the significance of the 1928 Representation of the People Act. Potential Oxbridge students are supported with extension classes and tutorial-style discussions on current affairs. 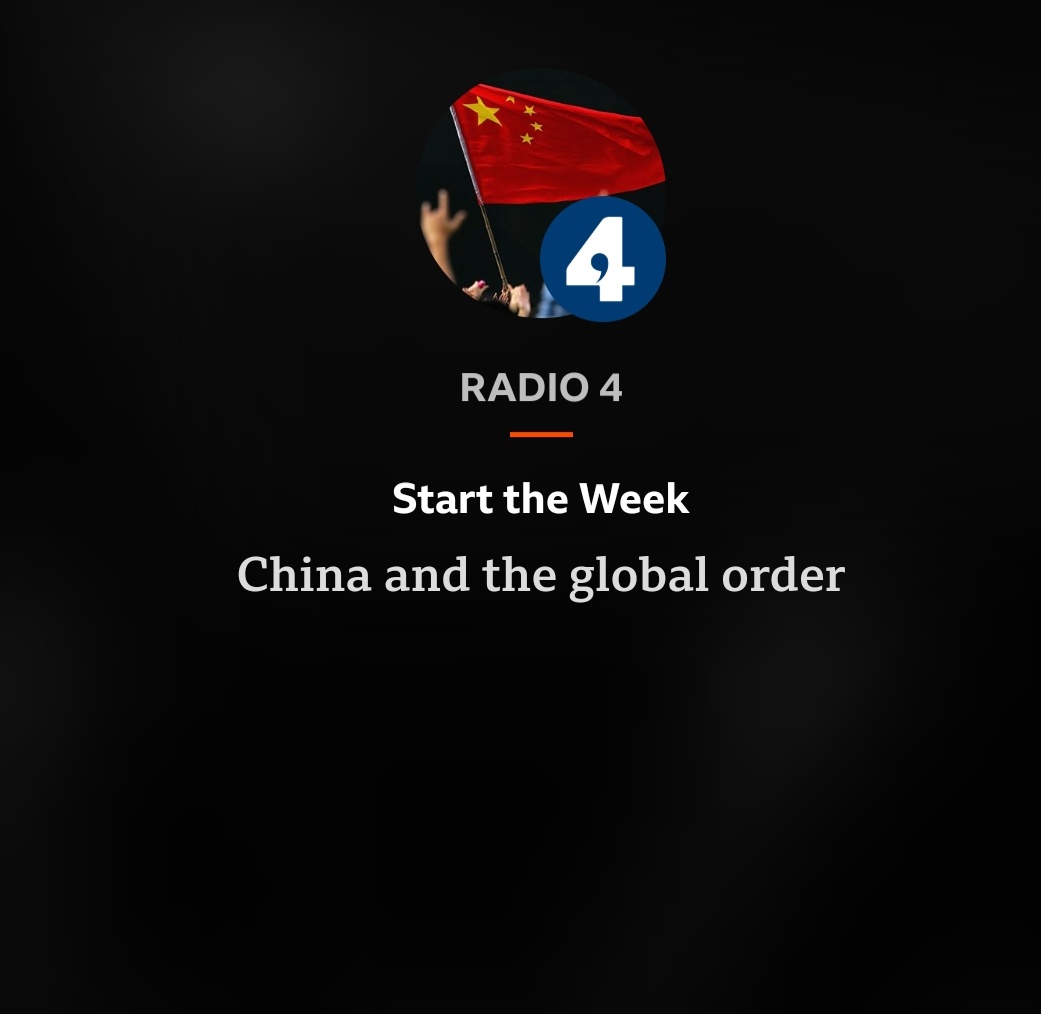 One for our Year 13 Politics students - China, the US, and what their differing approaches to Covid reveal about state authority and the future balance of power. https://t.co/copGQMbYQa