We study Classical Civilisation because the study of the history and culture of the ancient world makes a superb foundation for the world of work. This subject demands analytical skills, breadth of view, sympathy for other cultures and the capacity to construct rigorous arguments from evidence.

In Year 9, selected girls are offered the opportunity to study Classical Civilisation for the first time. This involves the study of the lives and works of the Romans, Egyptians and the Ancient Greeks but requires no knowledge of Latin or Ancient Greek. Topics studied in Year 9 include the Greek Gods, Greek Myths, Roman Britain, Roman religion, the Egyptians, Greek theatre and Sparta.

Girls can then opt to continue their studies at GCSE level in Years 10-11 and this has proved to be a popular option subject choice. The GCSE is made up of 2 units: Women in the Ancient World and the Homeric World, and there are two exams only at the end of the two year course.

Every week, Classics Society is run by members of the Sixth Form where they present interesting stories about ancient myths and history to pupils from year 7 upwards at lunchtime. Classics Clinic also runs on Tuesday and Wednesday lunchtimes where Sixth Form students and teachers help pupils with difficult topics and to catch up with work which they might have missed from their lessons.

A range of day trips are also run for the following year groups:

Residential trips are also run every year or every other year to places such as Rome,
the Bay of Naples and Athens for students in year 8 and above. 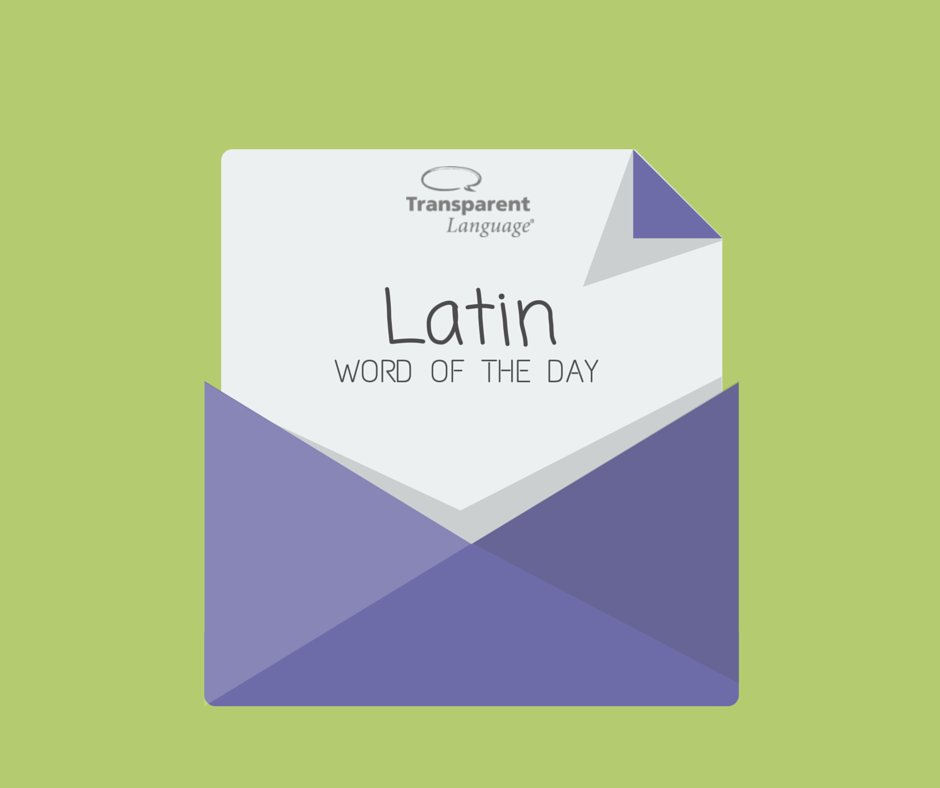